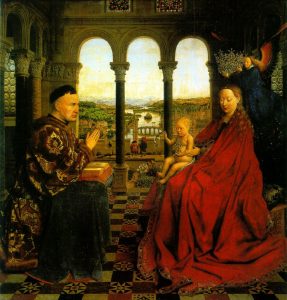 It is impossible not to notice. He is one of the most preferred and expressive. He – the first in the history of art, not to mention the chromatic scale. He attracted attention to himself since ancient times: and because these are the properties of his nature and of human nature; and because it is associated with such vital concepts as blood and fire. Having absorbed natural meanings, red does not part with them throughout the entire history of mankind.
Ever since antiquity, red has been expressing mostly positive values, but it is also not necessary to discount the coded signals of danger and pain coded in it.
For example, in ancient Egypt, red absorbed the qualities of an uninhabited and barren land and therefore became the color of evil. It is for this reason that Seth, the brother and murderer of Osiris, was painted with red ocher. The same color was used to write words that carried unkind omens. END_OF_DOCUMENT_TOKEN_TO_BE_REPLACED