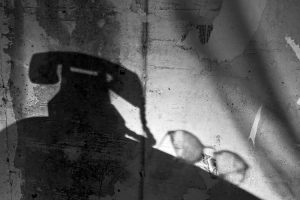 Both in painting and photography one of the most difficult genres is still life. The author here has to deal with a closed space, a relatively poor set of expressive means, the absence of explicit dynamics in the plot. In the genre of still life, finds are rarely found, even less often – discoveries. The more valuable every luck. One of them is still lifes of photographer Maria Vorobyeva, who managed to find a new approach to this classic genre.
In her works you will not see the usual ripe fruit, elegant vases with bouquets of flowers, antique jewelry. Maria Vorobyeva shoots something that usually stores human memory, and not film or digital media. These are images of the life that once was, and then dissolved in time, leaving behind only ghostly shadows. In order to learn more about the unusual technique of the shadow still life, we met with Maria Vorobyeva in her workshop.
Mary, how did you come to such a non-trivial view of still life?
I did this project “Apartment No. …” for the VGIK Photo School. I was about to shoot a series of still lifes about an abandoned, abandoned home. Just at that time in my apartment was being renovated – wallpaper was torn off from the walls, beneath them was exposed spongy concrete with pieces of old newspaper pages. And I decided to shoot at home. For a long time she conjured over various things, and suddenly realized that it was much more interesting for me to consider not real objects, but their shadows on walls that had seen a lot. I began to experiment with mirrors and glasses – it was thanks to their re-reflected light that the shadows became so voluminous, turned into a parallel reality and finally missed the reality we were used to.
I think that it is generally important for any person who is trying to engage in creativity. I mean the need to free your mind from some familiar images, to give yourself a chance to see the world differently. Remember the wonderful phrase from the movie “The Matrix” – “there is no spoon”? This episode perfectly illustrates the idea that our possibilities are limited only by the freedom of our consciousness. I was very happy to hear something similar once from Georgiy Pinkhasov. I am not going to quote the master, but his considerations were that it was best to remove them by turning off the logic, ceasing to analyze and calculate. This, of course, does not mean that I am completely divorced from reality. After all, shadow still lifes are just one project. I do subject shooting, street photography, and commercial photography — I was happy to remove dishes from the menu of the restaurant Honest Kitchen, a collection of clothes created by designer Lena Uvarova, to order.
– I saw your other art photos. Of course, they are all different. But one thing unites them – I think you are trying to convey the fleeting mobility of the world, which in its time fascinated the Impressionists.
– Such a comparison to many obligations. I really love the impressionists and the light is very important to me. I only recently began to understand him – the way he reveals the form, texture, constantly changes familiar objects and spaces. But the knowledge of light is a long way, on which, I hope, many discoveries await me. 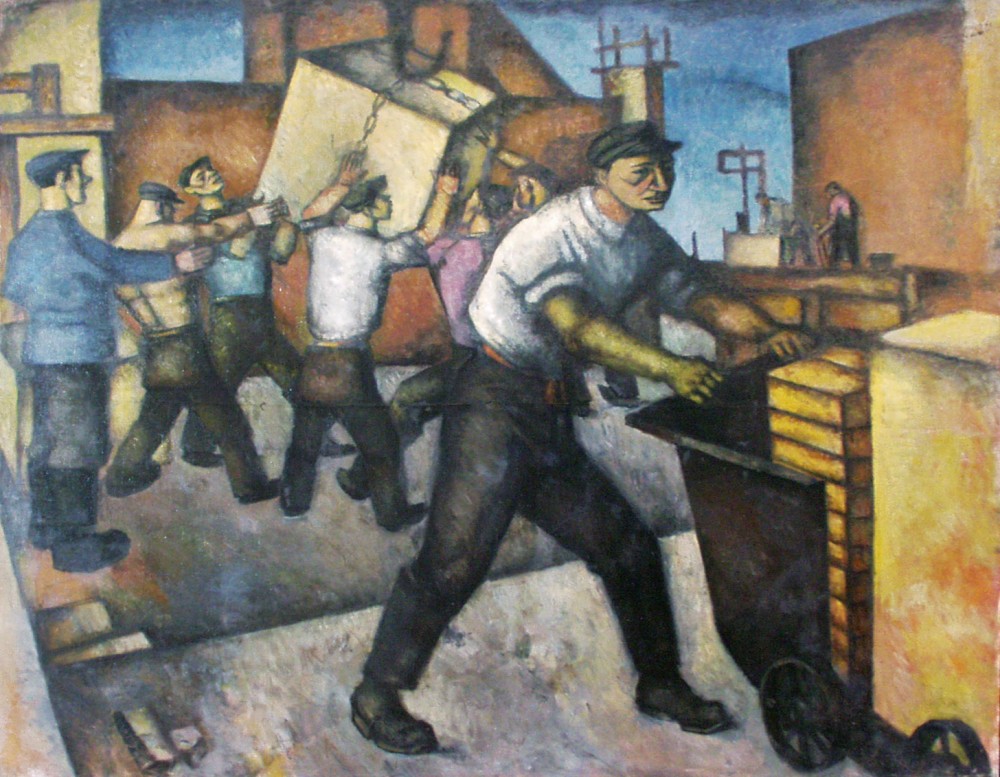 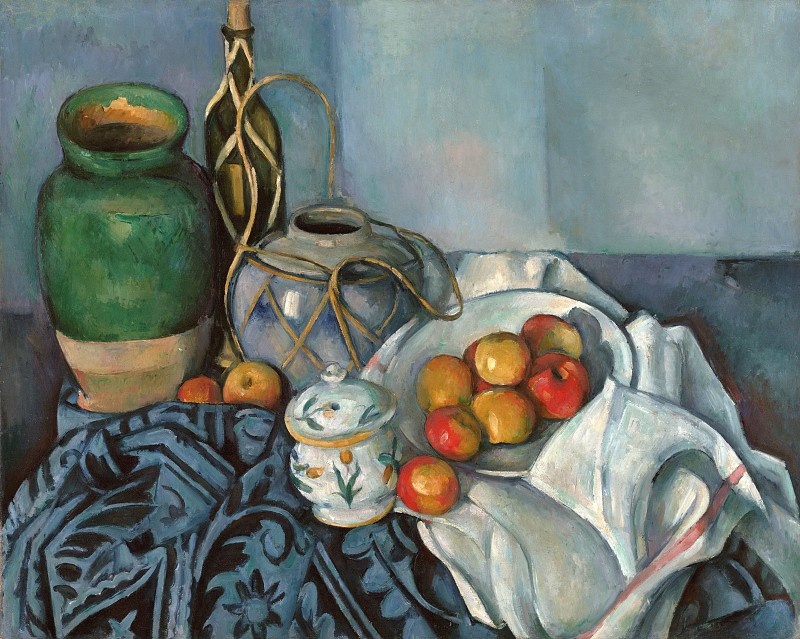