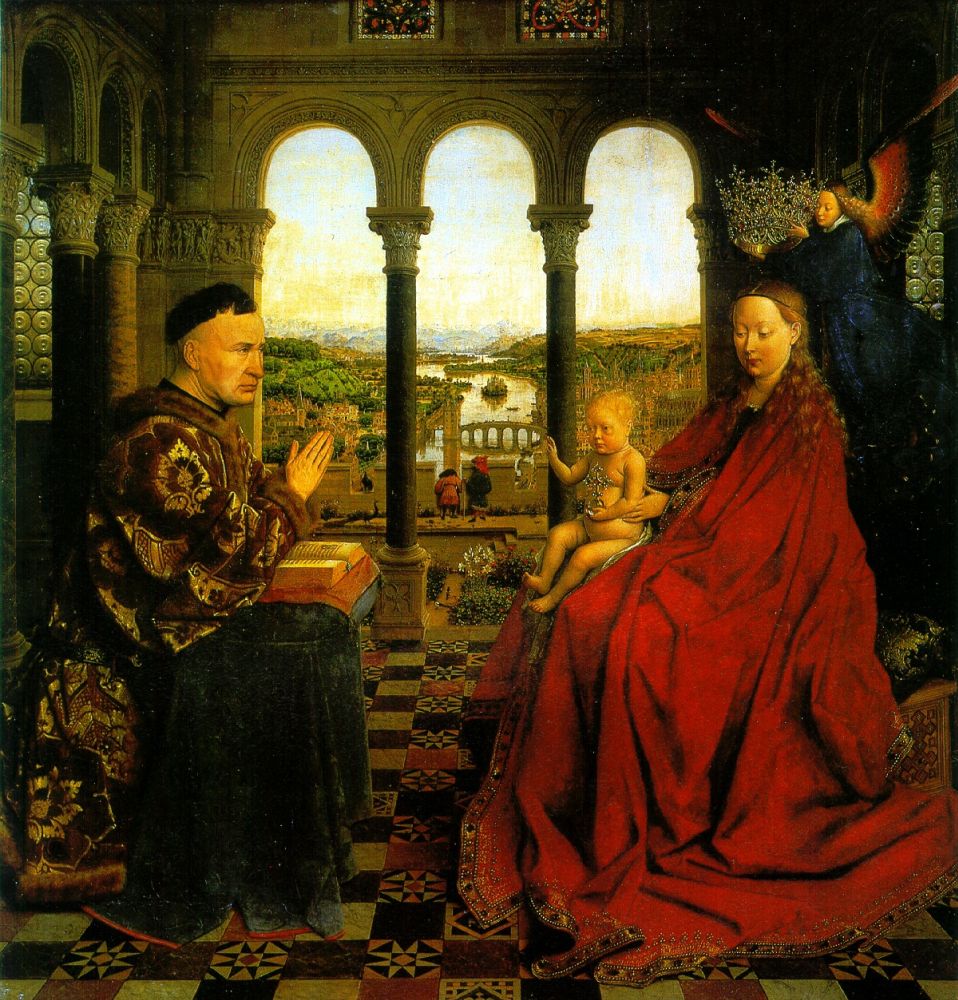 Alexandra Exter: Amazon, carried away by the whirlwind of the revolution 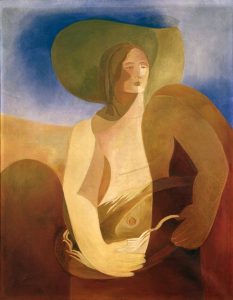 Malevich, “inventing” Suprematism, did not let anyone into the workshop. The only exception was the avant-garde artist Alexandra Exter. Once a resident of Kiev, having moved to France, she taught at the school of Fernand Leger, created “model” clothes, and after a long oblivion her paintings are now valued “by a million.” Our small excursion is on the Kiev routes of the “Amazon of the Russian avant-garde”.
“Kiev artists are primarily not artists, but some people without any taste, for whom, judging by their works, the drawings on the candy boxes represent an unattainable ideal,” Alexandra Exter wrote these words when she visited one of the city’s art exhibitions in 1912 year
Alas, at that time Ukraine was not the focus of artistic thought, and avant-garde vernissages on the banks of the Dnieper were more a scandal than a norm of artistic life. However, the revolutionary whirlwind stirred minds and inspired many creative natures, and the wind of change smashed them all over the world. One of such striking figures of the Kiev art scene was Alexandra Exter, whom the poet Benedict Livshits called “Amazonian and Scythian rider”, and whose involvement in Ukrainian art we are sincerely proud of.
Nowhere, except for Russia, the avant-garde has not put forward female artists of such an outstanding scale. For example, in the same Italian futurism and other progressive artistic currents of the European art of the twentieth century, in general there was not a single lady whose work would require detailed study.
The Queen of Cubism with Fundukleevskaya
Alexandra was born in Bialystok (now – the territory of Poland) on January 6 (18), 1882 in the family of excise official Alexander Grigorovich. Having moved to Kiev and graduated from a private gymnasium, passionate about drawing, Asya entered the Kiev Art School of Nikolai Murashko, where she studied together with Aristarkh Lentulov, Alexander Archipenko, Abram Manevich, and others. In the early twentieth century, artists, even the poor, traveled a lot, studied museum collections, got acquainted with their peers in other countries. Asya, too, soon went to the capital of France and rather quickly found herself in the very epicenter of the artistic life of Paris, where, finally, after her marriage, her cousin, the successful lawyer Nikolay Exter, she had her own workshop. Admittedly, the couple did not live poorly at all, and nothing prevented Asya from seriously and persistently practicing art, having passed almost all areas of art from the end of the 19th-beginning of the 20th centuries in search of his own style. The spouses did not have children, and the “free artist” completely devoted herself to creativity, participating in numerous opening days.
Art without Borders – for Alexandra
Every time, returning from trips to Europe to his house on the street. Fundukleevskoy, 27 (now Bogdan Khmelnitsky Street), and then to Kruglnoukhnitsky, No. 6 (alas, but these buildings do not have any signs about it), Alexandra Alexandrovna brought the latest news from Paris exhibitions and workshops: she was friends with Pablo Picasso, Georges Braque, Guillaume Apollinaire. With the Parisian bohemian and Russian futurists, it was connected not only by personal friendship, but also by joint art projects (the exhibition “Link” in Kiev in 1908). She also took an active part in the expositions of “The Jack of Diamonds”, “Tramway B” and other historically significant cultural projects of the Russian avant-garde.
The revolutionary “Salome”
In 1915, when Malevich painted his first Suprematist paintings, he did not let anyone into the workshop, because he was afraid that this would become known ahead of time. And he wanted to prove that he discovered a completely new art. And only one person was allowed to come to the artist – Alexandra Exter.
After the death of her beloved husband, she left Kiev forever and went to Moscow to work with the Alexander Tairov Chamber Theater.
In 1917, Oscar Wilde’s Salome created by her became a sensation in Belokamenna, and Exter became famous as a reformer of stage costumes: her sets were performed with an internal rhythm, and emotionally emphasized the play of actors. She maximally achieved “architecture” and expressiveness of forms and sharpness of the drawing.
The work of Alexandra Exter on the costumes for the film by Yakov Protazanov “Aelita” (1924) was equivalent to a bomb blast in cinema.
By the way, the work of Alexandra Exter in the development of fashion design was successful. So, perhaps, in the phenomenon of “Parisian fashion” is the contribution of our former compatriot.
It is curious that, leaving Kiev, and then from Moscow, Asya did not forget to take away household items that were dear to her, works of friends, drawings and embroideries of folk artists she was fond of. Her maid, Annushka, who lived with стxter всю s all her life, managed to take to France pots and bowls in which she served Jewish and Ukrainian dishes, enjoyed by Asi’s Parisian acquaintances, a great success.
Inheritance and legacy
Alexandra Exter died in Paris in 1949. Despite the constrained financial circumstances.