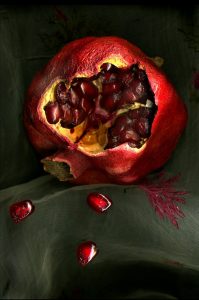 Svetlana Pozharskaya has always been attracted to art, and to art, not large-scale and official, but to her own, personal, sincere. As a child, she literally fell in love with photography, and for half a century this love does not leave her. And during this time, Svetlana herself became one of the best photographers in Russia and Honored Worker of Culture of the Russian Federation.
Pozharskaya was born in 1951. The Soviet era was, perhaps, not the best time for the development of its own photographic style – control, pressure and numerous requirements could kill at the root all the desire to develop. But not from Svetlana. END_OF_DOCUMENT_TOKEN_TO_BE_REPLACED 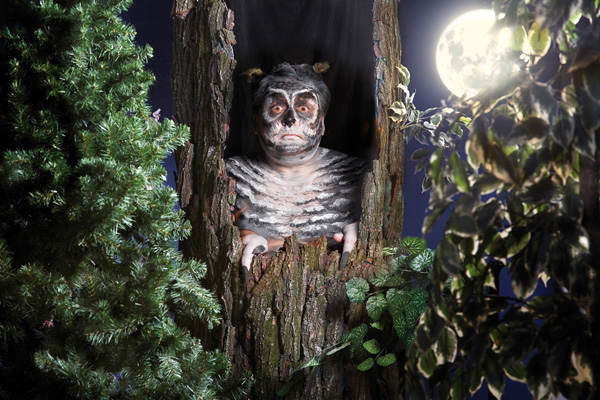