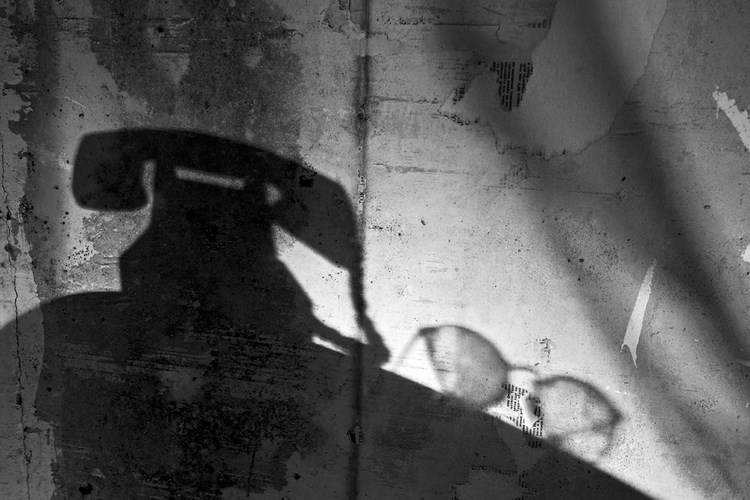 The art of black and white photography 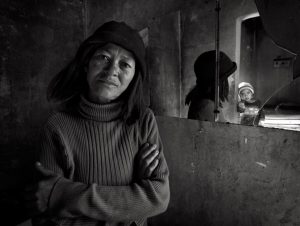 Any photographer tries to stand out among his colleagues. Some go along an alternative path, preferring minimalism in their work. Sometimes such a person can pick up a smartphone and limit it to them. There are many cases where such people have achieved success. Their pictures from Instagram fell on the exhibition, won prizes. It is believed that these people shoot in the genre of “Mobilografiya.” Another example of minimalism is the art of black and white photography. To obtain such images do not require smart photo equipment. On such frames almost all artifacts are not noticeable. If they appear, then fix them in a graphic editor is not difficult. The most famous photos are made in black and white. Suffice it to recall the raising of the Soviet flag over the Reichstag in Berlin. Then it was due to the lack of color photographic film. But now at exhibitions you can find a lot of black and white pictures. In such photos it is easier to attract the viewer’s attention to one or another detail, it is easier to evoke emotions in him.
Some photographers go so deep into the world of black and white photographs that they cease to recognize the art of color photography.
Color photography genres and art
If we discard the reportage snapshot, then there will remain a huge number of genres that are considered artistic. Enumerate them all does not make sense. But some genres definitely deserve a mention.
The most popular genre in the world of artistic photography is portrait. Suffice it to recall the sale of stock images – most images of people are most actively buying. It is not necessary to photograph the model in the studio. No less popular are the pictures of smiling people on the streets or in an unusual room. You can easily find such photos in magazines and even in your family album.
Beautiful night photography can also be. This is also a separate genre. Most often at night the city is photographed. The reason is simple – they are very well lit, it makes no sense to shoot at night forest wilderness. But even for shooting cityscapes at night, long shutter speeds are required. This leads to an unusual effect. The fixed objects are clearly drawn in the frame – buildings, lampposts, highways. People and cars in such pictures are either not visible at all, or are very blurred. Only long traces of headlights remain in place. Create a beautiful night shot is very difficult. To get a work of art from such a photo is an incredible success.
During the active development of painting artists regularly worked on still lifes. This was explained by the immobility of objects, they are easy to transfer to the canvas. People can not sit in a stillness for a long time. Now there is no such problem; it takes only a second of patience to create a photo. Still lifes in the world of photography still exist. But they are already working on their creation for the soul. Theoretically, still life can be considered numerous photographs of food on Instagram. But it is better to put them in the category of mobilegraphy. This still life should have a beautiful lighting or background, and the products (flowers or other objects – it does not matter) must be decomposed not in random order.
Landscape photography is popular among beginners. And it is these photos that many people admire. An experienced photographer is able to create a real miracle from a landscape photo. It is when shooting landscapes apply the above-mentioned light filters.
Pictures of nudity are entered into two categories at once. Technically it is still a portrait. But more often such a photo is called a representative of the “Nu” genre. In the Middle Ages, drawing nudity was also popular. Show only the beauty of the female body could only a very good artist. With photos the situation is similar. Only a very talented person can make high-quality nude photos.
Architectural photography can be no less artistic. Without exception, all images are processed in a graphic editor. The documentary accuracy in the form is then lost, and various effects visually improve the picture. For a great shot, photographers use shooting from other buildings or from a helicopter.
Astrophotography has won great popularity in the last decade. Previously, it was only possible to take a picture of the starry sky using a telescope. Now this is capable of any SLR camera with a highly sensitive matrix. It requires only a clear cloudless sky, a tripod and a very long exposure. In some cases, a special device is used that moves the camera after the stars.